Getting a party to mediation – dispelling the myths

You are here: Home / Mediation / Getting a party to mediation – dispelling the myths

With success rates at mediation of over 70%, it may be surprising that there is still some reluctance to mediate. The benefits are widely known; speed, cost effectiveness, input into the outcome to name a few. However, many organisations still see mediation in a family situation and not for their commercial, property or workplace disputes. 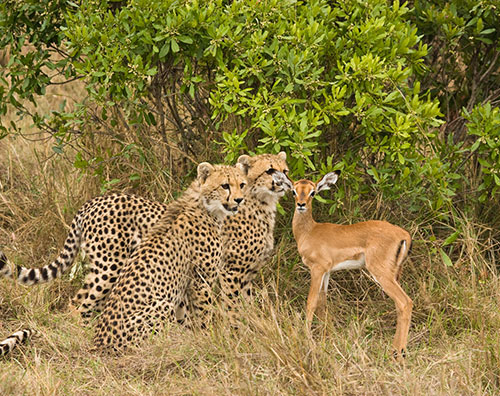 Mediation can therefore be misunderstood and rather than repeating the benefits, dispelling the inaccurate perceptions can often persuade a reluctant party to agree to mediate.

A decision to mediate is not a soft option. It is however a smart commercial move which can lift negotiations to a different level and find a breakthrough to a locked position.

If mediation is unsuccessful, you can still litigate or arbitrate

Mediation does not prevent the parties from pursuing litigation or arbitration at a later date. Other methods of dispute resolution including going to Court are still open to the parties should they fail to find a way to resolve their differences during mediation. In some cases litigation has already begun although increasingly, parties are making a decision to mediate before costs increase with Court proceedings.

Mediation does not just meeting in the middle and a compromise

Mediation enables the parties to gain more insight into their position by privately reviewing their case with the mediator. Everything discussed with the mediator is confidential and only disclosed to the opponent with consent. The mediator can act as a great sounding board being completely neutral. This mirror on the reality of the position offers the ability to consider different resolution options, be creative with solutions, evaluate the real risks and take legal and commercial factors into account. Considering mediation as an opportunity for the parties to compromise by meeting in the middle of their positions undersells the potential of mediation.

The mediation process, even if not successful on the day, has proven to move parties forward by narrowing issues, increasing the understanding of each parties position and, quite often, a settlement is reached soon after the mediation has concluded. The costs incurred in a day’s mediation, for example, are significantly less that a full court hearing particularly when factoring the time of those involved and distraction from business activities.

“I want to be heard and I want them to know”

At a trial, witnesses are called to give evidence and their witness statements stand as what is known as their “evidence in chief”. It may appear attractive to some who want their day in court to know that they will be giving evidence and telling their opponent the impact that they have had on them. In reality, the courtroom is very different and the Judge is focused upon what is key to making a decision in law. This can be very different from what matters to the parties. Mediation provides the parties with the chance of speaking directly to each other in the presence of a neutral third party.
Resolving a dispute or conflict is often not easy otherwise disagreements would be quickly settled. In choosing a way forward, mediation is an excellent way forward.

This website uses cookies to improve your experience while you navigate through the website. Out of these, the cookies that are categorized as necessary are stored on your browser as they are essential for the working of basic functionalities of the website. We also use third-party cookies that help us analyze and understand how you use this website. These cookies will be stored in your browser only with your consent. You also have the option to opt-out of these cookies. But opting out of some of these cookies may affect your browsing experience.
Necessary Always Enabled
Necessary cookies are absolutely essential for the website to function properly. These cookies ensure basic functionalities and security features of the website, anonymously.
Analytics
Analytical cookies are used to understand how visitors interact with the website. These cookies help provide information on metrics the number of visitors, bounce rate, traffic source, etc.
SAVE & ACCEPT